The history of cheese is as old as humanity itself, and is connected to the taming of domestic animals 10,000 years B.C ago. The roots of cheese making are not known with certainty. It is, however, believed that cheese was first produced roughly 8.000 years ago. It is very likely its discovery was completely accidental, during transport of milk in stomachs of young animals.

To the modern consumer, the word Feta means brine cheese, produced in Greece, using specific technology from sheep and goat milk. According to Greek mythology, the gods sent Aristaios, son of Apollo, to teach Greeks the art of cheese making.

There are many records regarding production and consumption of cheese in ancient Greece, from Aristoteles, Pythagoras and other ancient comedy writers. It has been known at least since Homer’s time. The cheese that was prepared by Cyclope Polyfimos and described in the 8th B.C. century in Homer’s Odyssey, is considered to be the ancestor of Feta:

“We entered the cave, but he wasn’t there, only his plump sheep grazed in the meadow. The woven baskets were full of cheese, the folds were full of sheep and goats and all his pots, tubs and churns where he drew the milk, were full of whey. When half of the snow-white milk curdled he collected it put it in the woven baskets and kept the other half in a tub to drink. Why my good ram are you the last to leave the fold? You have never been left behind by the flock before. You were always first walking ahead to graze the tender sheets of grass.”

According to myth, Cyclope Polyfimos was the first to prepare cheese. Transporting the milk that he collected from his sheep in skinbags made of animal stomachs, one day he realized to his great surprise that the milk had curdled and had taken a solid, tasty and conservable form.

In the museum of Delphi, a statuette of the 6th B.C. century can be found that depicts the exit of Ulysses hanging under the Cyclopes favorite ram. 8,000 years later the way Feta is produced remains much the same, differing only in areas such as automation and packaging.

The ancient Greeks called the product that emanated from the coagulation of milk “cheese”. The name Feta, literally meaning “slice,” originated in the 17th century, and probably refers to the practice of slicing up cheese to be placed into barrels—a tradition still practiced today. The name Feta prevailed in the 19th century, and since then has characterized a cheese that has been prepared for centuries using the same general technique, and whose origin is lost in time.

In the 20th century a mass immigration of Greeks to various countries took place mainly to Australia, the United States, Canada and Germany. As a result, numerous Greek communities were formed abroad, whose members maintained to a large extent their dietary habits. Thus, new markets were created for Feta cheese in different parts of the world, resulting in the growth of Feta’s international trade.

The European Commission has instituted the protection of the geographical origin of various products, through their characterization as products of Protected Designation of Origin (PDO).

In today’s globalization era, safeguarding origin names and the right to use these against producers providing the markets with imitations is not an easy process. Insofar as a specific product is connected in consumer minds to a specific name place, in a way that a mere mention of the product name, brings its place of production immediately to mind, it is fair and in accordance to international treaties to protect its origin name.

Initially Feta was established according to the regulation 1107/96 as a product of Protected Designation of Origin based on the terms laid out by EU regulation 2081/92 regarding the conditions for a product to be characterized as such. However, some member states appealed to the European Court for the annulment of this decision. Their position was that the name Feta had become a common one. The European Court decided the partial annulment of the regulation 1107/96, removing the name Feta from the protected geographical indication register. The thinking behind this decision was that during establishment of Feta as PDO, the Commission had not taken into account the analysis of the situation in other member states regarding the documentation of the authenticity of its origin.

After a thorough analysis regarding the situation in member states, from which it was revealed that the origin of Feta is indeed Greek, and after a recommendation from a scientific commission, the Commission suggested the re-registration of Feta in the rule (ΕC) 1107/96. The name Feta was re-introduced in the PDO registry with the (EC) 1829/2002 ruling of the Commission in October of 2002. 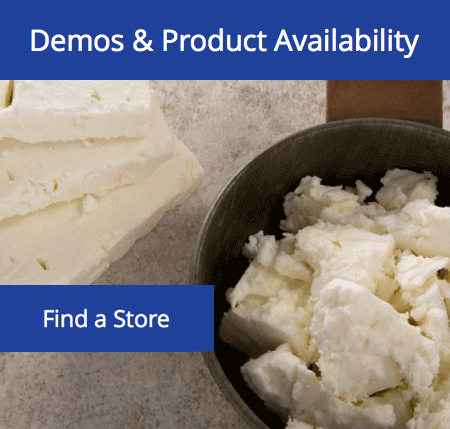 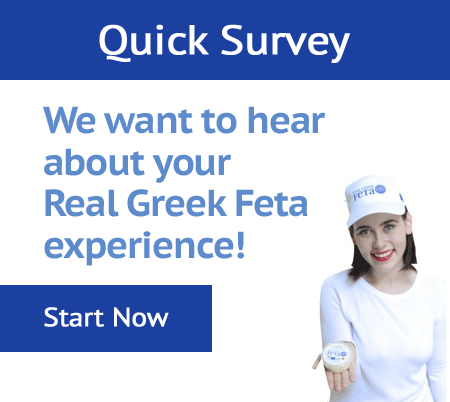 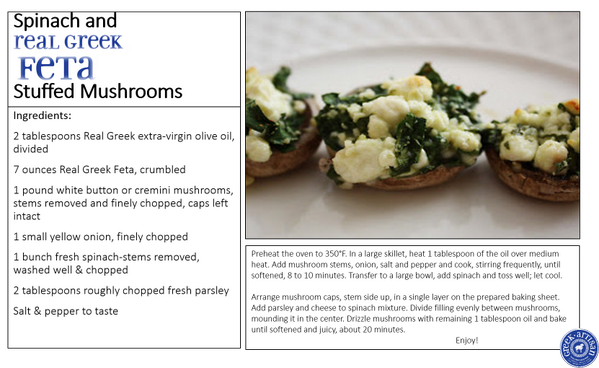 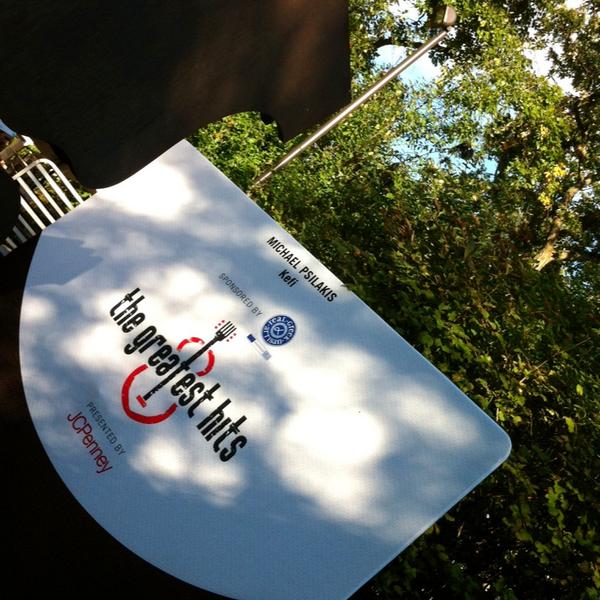 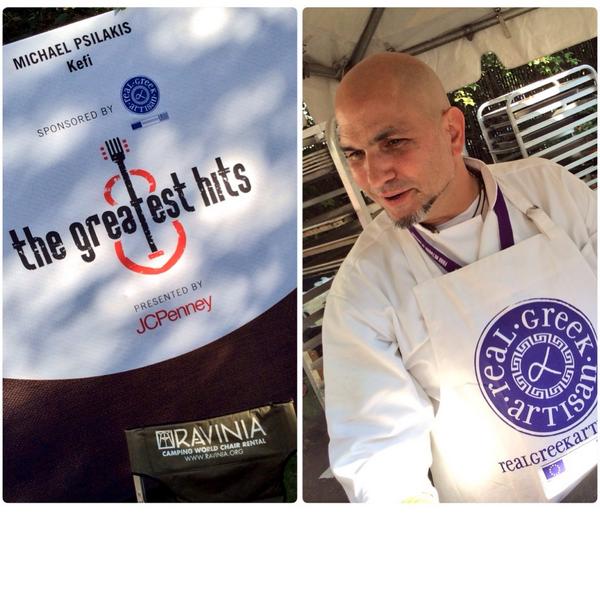 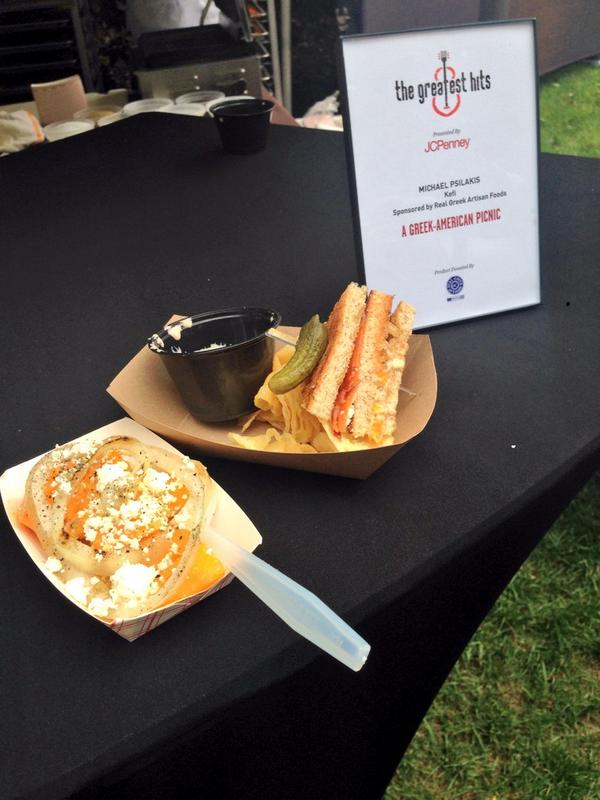 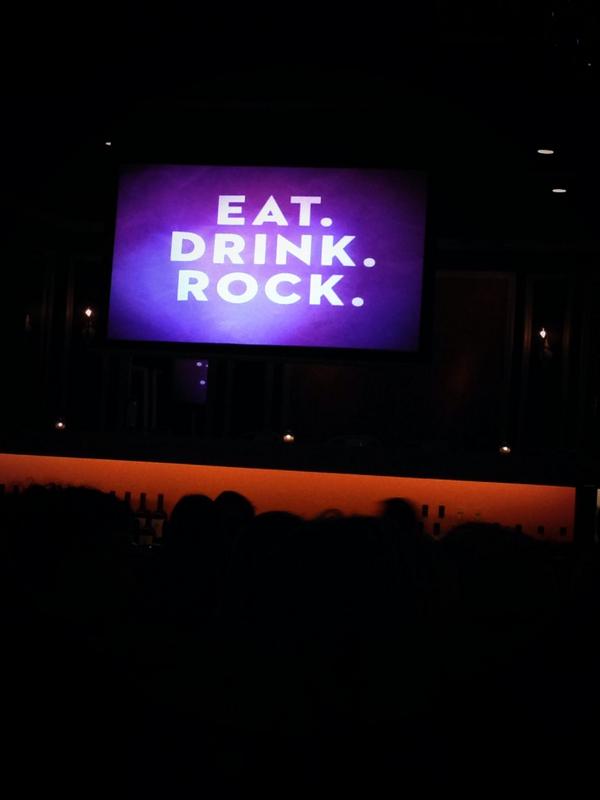 @RealGreekFeta will be the star in the family of the @RealGrkArtisan products @FoodNetwork in Concert! #EatDrinkRock #FNIC #Chicago